What does Kabul Luftbrücke actually do?

We sometimes get the feedback that many people don’t know exactly what we do. Many even believe that our work is long over. That would be very nice indeed! The name “Kabul Luftbrücke” (Kabul Airlift) is perhaps a little confusing and misleading? After all, most evacuations are carried out by minibusses. We have only chartered a plane three times and flown it to Kabul, simply to prove that this is possible. At this time, the German government always vehemently denied that. Here we explain what our daily work is and how most evacuations are carried out. 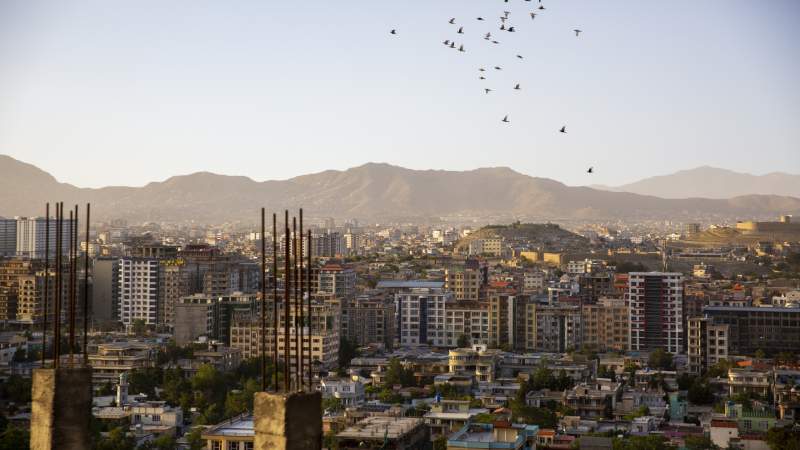 The evacuees are prepared for their departure by our Operations Team and receive all relevant information for their journey. They are only allowed to take minimal luggage with them, because too many suitcases would attract the attention of the Taliban. They leave their homes, possibly for good, most of the time even without being able to say goodbye to their relatives. 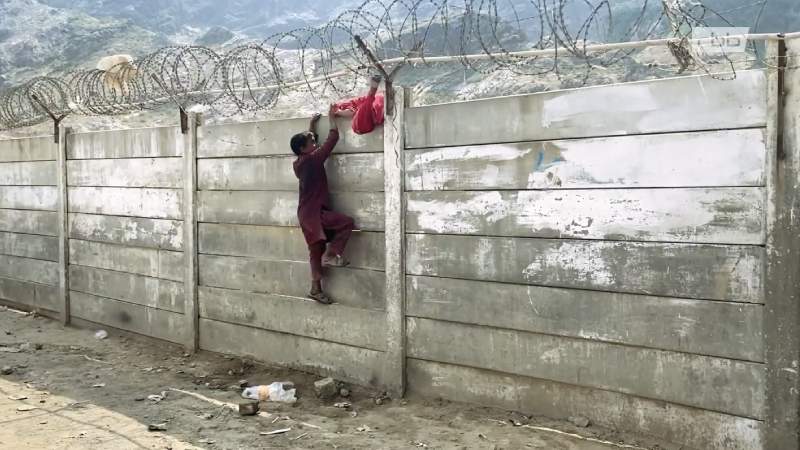 Some evacuations also take place via the neighbouring countries of Turkmenistan, Tajikistan or Iran. For the land route to Pakistan, Kabul Luftbrücke has built up a well-functioning infrastructure. So far, it is only us who carry out land evacuations to Pakistan, while buses from GiZ also travel to Iran. The distance from Kabul to the border crossing in Torkham is about 230 km. The journey takes about five hours. 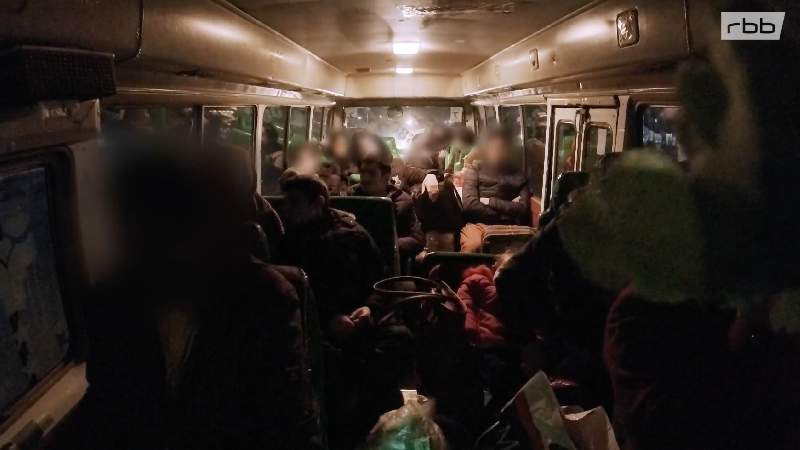 After crossing the border, the buses are changed. The onward journey is taken over by a Pakistani bus company. The Pakistani capital Islamabad is about 250 km away from the border crossing in Torkham. The journey there takes another four hours. Only when this stage is also completed the evacuees can feel reasonably safe. 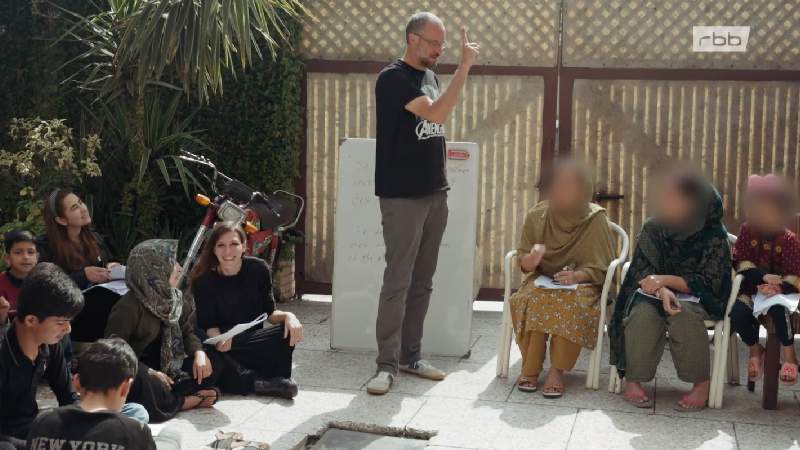 The evacuees are accommodated in Islamabad until they get their appointment at the German Embassy and can travel on to Germany. Some have to wait several months in the Safe House, which Kabul Luftbrücke runs in a former hotel. At peak times, up to 250 people live there and have to wait for their papers and stamps from the German Embassy. Of course, we also feed them there and give them language lessons every day. All this is financed by your donations. 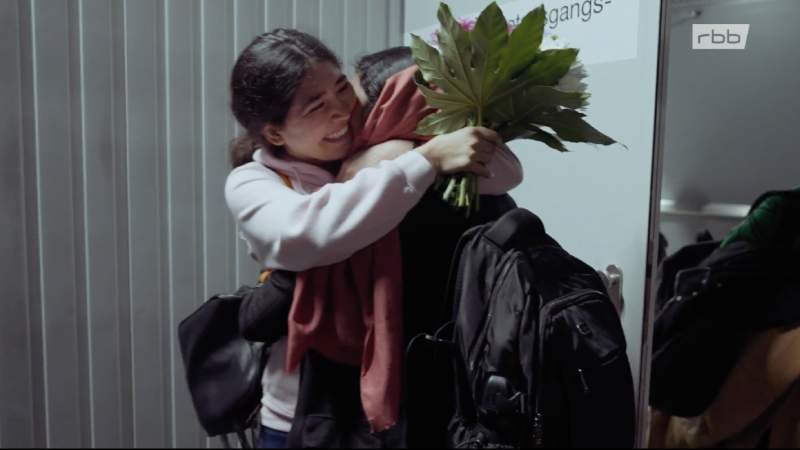 Only when the evacuees have received their visa at the German embassy they can continue their travel to Germany. Some see their family members again for the first time in months. In August 2021, the allocation of German admission permits was arbitrary and was stopped after two weeks. Since then, we have been able to obtain a few more pledges via individual case applications. On 17 October 2022, the Federal Foreign Office and the Ministry of the Interior announced the Federal Admission Program (BAP), which had been promised for over a year. Here is our critique on the BAP. Information for vulnerable people and their options for admission can be found here. 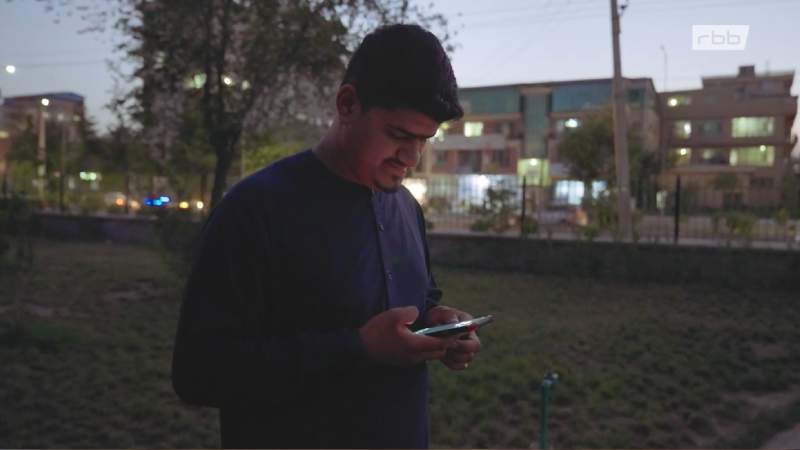 Why are we still taking over evacuations since the German government is now doing the same? For many families, leaving for a neighbouring country is a bit more complex than German bureaucracy allows. For example, we accompany particularly vulnerable people and families who have been separated due to their complicated procedures. In Islamabad, we then take care of those who cannot travel on at first because the bureaucratic processes. Many get stuck in family reunification cases, waiting for their hardship applications to be processed, often being stuck in Pakistan for several months. Instead of simplifying procedures, however, the government is creating more and more obstacles.

Since August 2021, people have been writing us every day who have been in situations of threat since the takeover of power. The federal government’s admission lists were opened for about two weeks at the time of the takeover, access was arbitrary, in late August 2021 the lists were closed, the evacuation mission ended. All further requests and emails have been lying unanswered and unorganised in the ministries ever since. Since February 2022, we have obtained further commitments with our Cases Team via individual case applications. Since mid-October, the federal admission programme has been published, but it hardly meets the needs. We continue to lobby politically for transparent, public contact points, individual applications and a reformed local staff procedure. 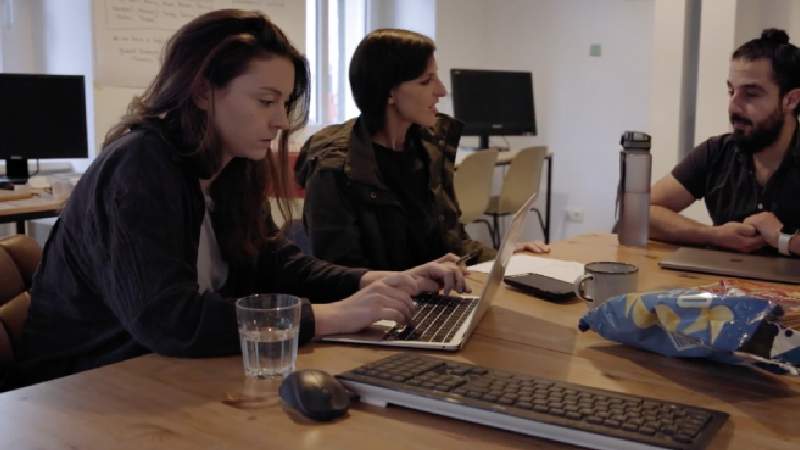 All the strings come together at the headquarters in Berlin. The ground operators report daily to the headquarters about the current situation on the ground in Afghanistan and Pakistan. It is only through these valuable contacts that we can continue to do our work. The case managers deal with individual cases every day and try to find a way for many of the people and families left behind. Together with the fundraising and media team of #LeaveNoOneBehind, we design our media work and strive for personal and direct donor communication.

The images on this page are screenshots from the film “MISSION Kabul Luftbrücke”. The four-part documentary explains the work of Kabul Airlift more precisely. It is freely available in the ARD media library: https://bit.ly/mission-klb 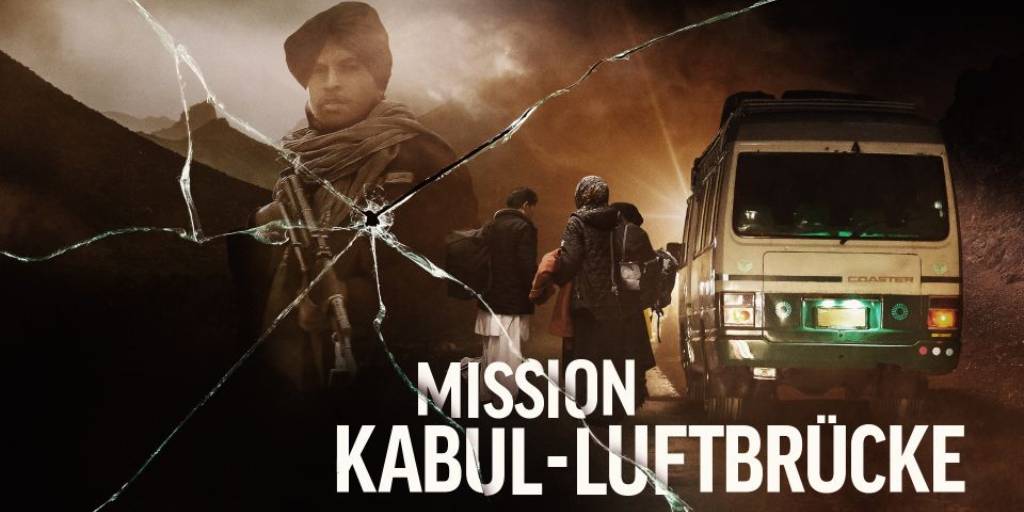 Who are the people we are evacuating from Afghanistan?

The people come from different sectors of society: judges, intellectuals, climate activists, athletes, LGBTIQ people, women’s rights activists and many more. Countless others are still on our lists and are still stuck in Afghanistan.

Learn the stories of these people